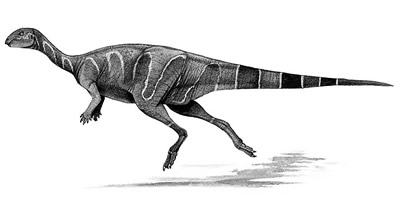 Valdosaurus was discovered on the Isle of Wight, England, in 1868, and at first was thought to be from the same genus of dinosaur, an Iguanodon, that was found on the Island 20 years before. This was incorrect however and in 1975 an American, Peter Galton, renamed the find, Dryosaurus, only for him to rename yet again to Valdosaurus after more studies in 1977.

Valdosaurus means “weald lizard”  and was in reference to the area of rocks in East Sussex called Wealden Group where the fossil was discovered.

Valdosaurus discovery consisted of only two thigh bones with other species initially being thought to have been discovered in Romania and Niger before scientists reallocated these.

Its thought that Valdosaurus was an ornithopod that lived during the Early Cretaceous Period. 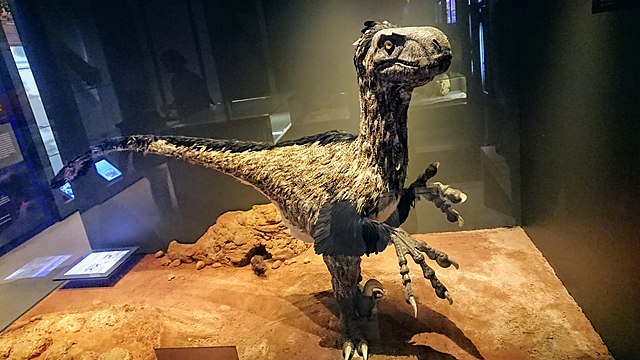 Variraptor (vahr-ee-RAP-tor) was a genus of Theropoda dinosaur and a member of the family Dromaeosauridae. It lived towards the end of the Mesozoic Era during the Late Cretaceous Period, around 70 million years ago, in the south of France. Variraptor is the first proof that the raptor family of dinosaurs lived in Europe.

Variraptor measured 6 feet (1.8 metres) in length and weighed around 50 kilograms (100 pounds). It was a bipedal dinosaur and walked on 2 strong hind legs with 3 clawed toes on each foot. Its fore arms were very short but powerful and were also equipped with claws. It had an elongated head and a muscular neck. Variraptor had powerful jaws equipped with many sharp, conical, serrated teeth. Its tail was long, pointed and stiffened and was used as a counter-balance and to help this small, agile dinosaur to change direction quickly when running.

Variraptor was a carnivore and was probably a scavenger. It was a swift hunter that seems to be related to Deinonychus of North America. Variraptor may have hunted in packs. 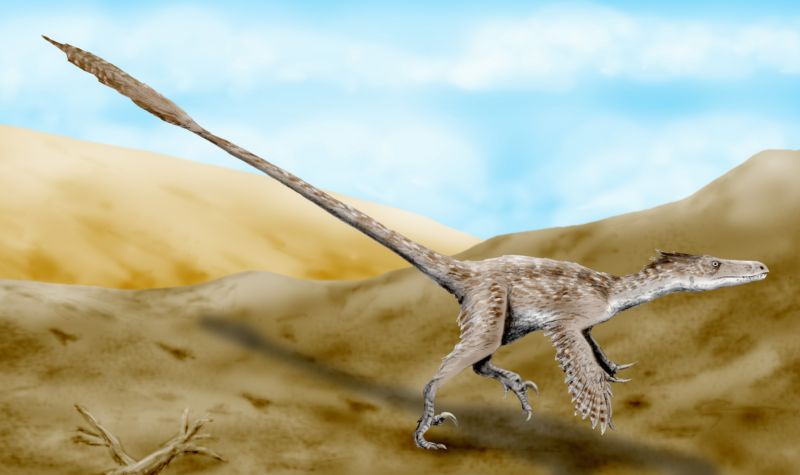 When you think about the Velociraptor you have probably got a good picture in your mind as to what a Velociraptor looks like…right? Unless you have been sleeping under a rock for the last 10-15 Years, we have all seen how the Velociraptor is portrayed in the Jurassic Park films. A lean, mean killing machine hunting in packs taking out anything that moves. Well, we are sorry to be the bearer of bad news, Velociraptor did not actually look like they did in the movies… sorry.

Let’s dive in and go into a little more detail about Velociraptor, probably one of the most popular (but greatly misrepresented) dinosaurs. 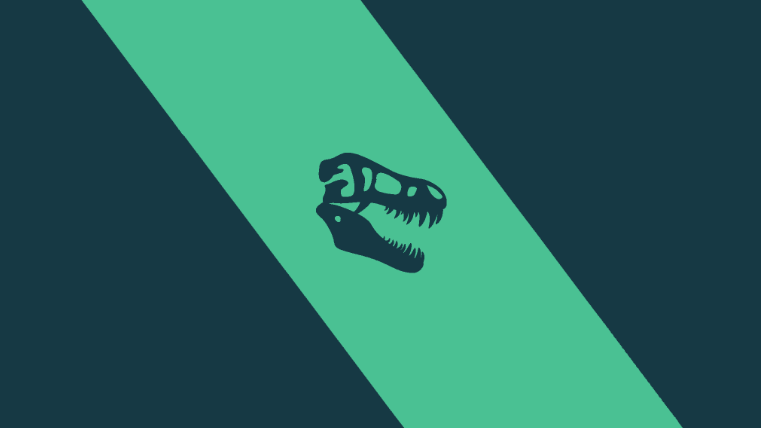 Venenosaurus (vahr-AN-oh-SAWR-us) was a genus titanosauriform sauropod dinosaur that lived in the Aptian – Albian ages during the Lower Cretaceous period about 116 – 113 million years ago.

Venenosaurus was a relatively small dinosaur, compared to other huge sauropods, that measured around 33 feet (10 metres) in length. It had a long neck with a small head and a long whip-like tail which it probably used as a form of defence to swipe attackers away. Venenosaurus was a quadrupedal dinosaur who had a large bulky body and walked on 4 thick, trunk-like legs which probably had wide, hoof-like feet.

Venenosaurus was a herbivore and ate prehistoric plant material such as conifers and ferns. It may have swallowed leaves whole or chewed them with its many cheek teeth. Venenosaurus would have had to eat huge amounts of vegetation to sustain its size.

Vulcanodon (Vul-can-owe-don) was a very early Vulcanodontid sauropod dinosaur who lived during the Early Jurassic Period 208 – 201 million years ago, in Zimbabwe, Africa. Compared to other Sauropods, Vulcanodon was actually quite small and is believed to have been among the very first dinosaurs of its kind to have appeared on the Earth.

Vulcanodon measured around 20 feet (6.5 metres) in length and weighed 4 – 5 tons. It had a long neck with a small head and a long whip-like tail. Vulcanodon was a quadrupedal dinosaur who had a bulky body and walked slowly on 4 thick, trunk-like legs. Its front legs were relatively long. Vulcanodon had nail-like claws on its feet and an enlarged claw on each big toe.

Vulcanodon was a herbivore and ate prehistoric plants such as ferns, conifers, horsetails and cycads. Leaves would have been swallowed whole and it probably had gastroliths (stomach stones) in its stomach to help digest tough plant material. It would have had to eat a huge amount of vegetation to sustain its great size. Vulcanodon must have spent most of its time grazing.