(HAD-row-SORE-us) was an Ornithischia dinosaur who lived near what is now the coast of New Jersey, USA, in the Campanian – Maastrichtian stages during the late Cretaceous Period around 80 million years ago.

Hadrosaurus was a bipedal dinosaur for the purpose of running, however, it could use its forelimbs to support itself while grazing. Their rear legs were much larger than their front legs and they had hoof-like nails on their feet. 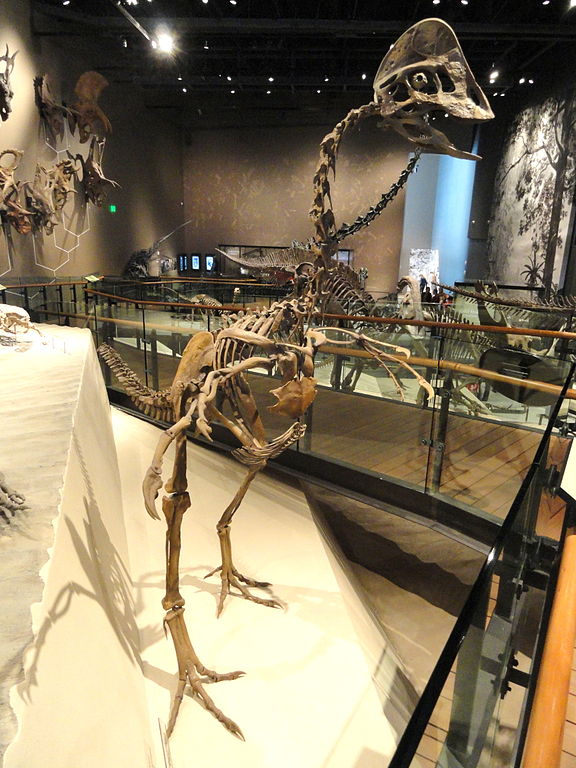 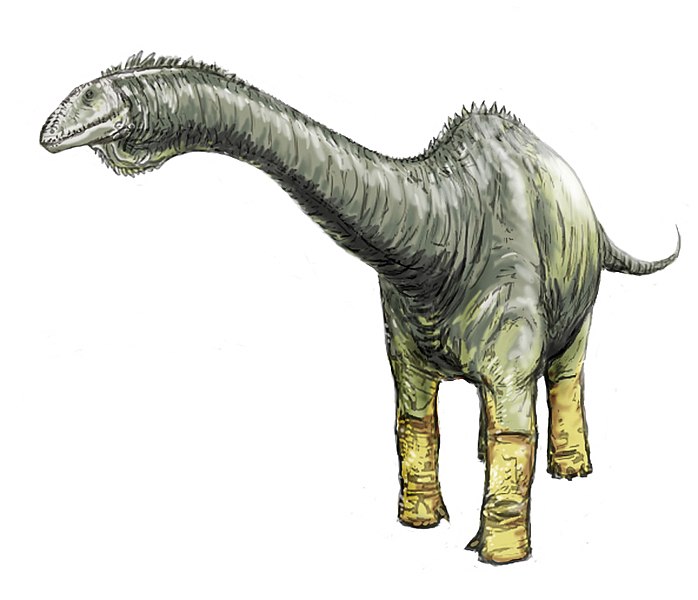 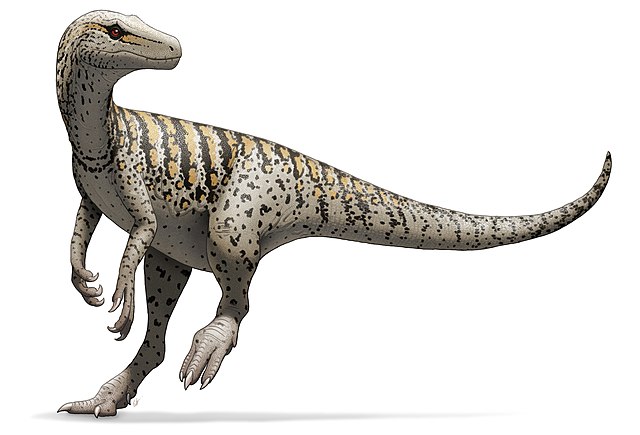 Herrerasaurus (herr-ray-rah-SORE-us) was one of the earliest carnivorous dinosaurs. It lived in woodlands in what is now Argentina in the Carnian stage during the Late Triassic Period around 230 million years ago.

Herrerasaurus measured 15 feet (5 metres) in length, 3.3 feet (1.1 metres) height at the hip and weighed around 350 kilograms (772 pounds). Herrerasaurus was a lightly built bipedal carnivore, which most likely fed on small and medium-sized animals.

It had strong hind limbs with short thighs and rather long feet, which means that it was most likely a swift runner. Its forearms were equipped with sharp claws. 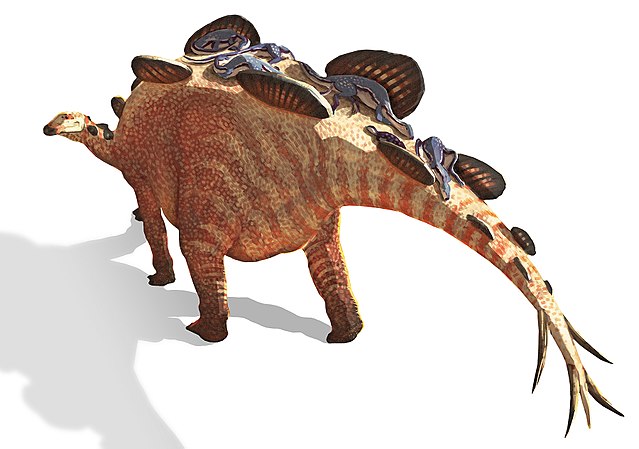 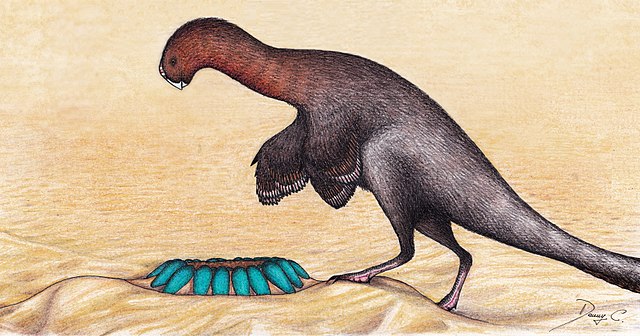 FunkMonk, CC BY 3.0, via Wikimedia Commons

Huayangosaurus (hoy-YANG-oh-SORE-us) was a stegosaurian from Middle Jurassic in China. It derives its name from ‘Huayang’ an alternate name for Sichuan, the province it was discovered.

Huayangosaurus measured 14 feet (4.5 metres) in length, weighed 500 kilograms and was much smaller than its famous relative. Like many other stegosaurians it had plates lining its back, and a spiked tail. 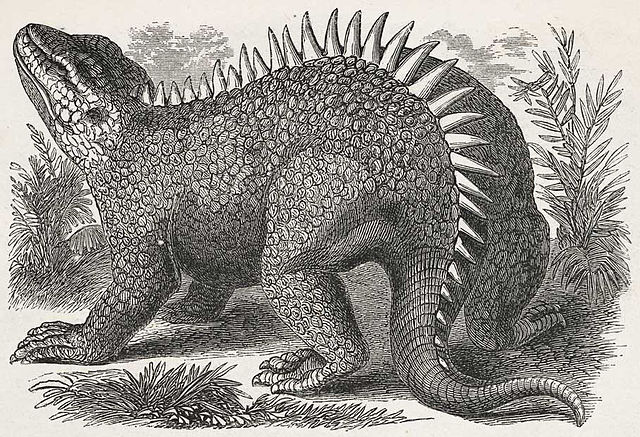 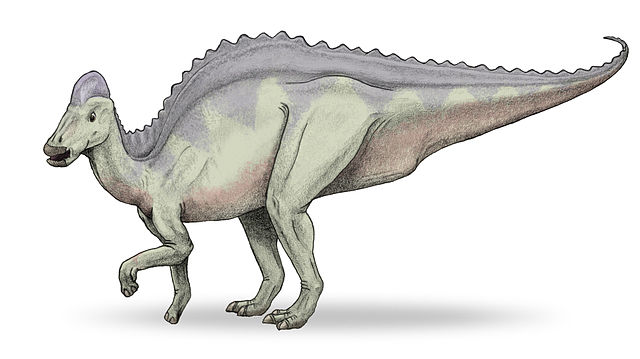 Hypacrosaurus (High-pah-kroe-sore-uss) was a duck-billed hadrosaur dinosaur similar in appearance to the Corythosaurus dinosaur. It lived in Canada, Alberta and Montana, North America in the Upper Cretaceous period around 76 – 68 million years ago towards the end of the Mesozoic, the Age of Reptiles.

Hypacrosaurus measured around 30 feet (9 metres) in length and would have weighed more than 4 – 5 tons. Like other duck-billed dinosaurs, Hypacrosaurus was a bipedal who moved around on its hind legs and probably only went on all 4 legs to forage low-lying vegetation.

Hypsilophodon (hip-sih-LOH-foh-don) was an ornithopod dinosaur genus from the Barremian Age during the Early Cretaceous Period around 130 – 125 million years ago and is one of the smallest dinosaurs found on the Isle of Wight. This dinosaur was also found in Spain.

Hesperornis (HES-per-OR-nis) is an extinct genus of flightless aquatic bird that lived during the Coniacian to Maastrichtian sub-epochs of the Late Cretaceous, 89 – 65 million years ago.

Hesperornis was a huge bird that measured 6.5 feet (2 metres) in length. They had virtually no wings and hunted in the waters of the North American Inland Sea, swimming with powerful hind legs. Its feet were probably lobed rather than being webbed as in todays grebes.