On this page you’ll discover some incredible dinosaur names beginning with the letter X. This includes, Xenotarsosaurus, Xiaosaurus and Xuanhanosaurus.

Our favourite dinosaur beginning with the letter X is Xenotarsosaurus. Why? Because it was its ankle bones were fused together which was different to other theropods.

We update this list of dinosaur names beginning with X frequently, so be sure to check back often to see what other amazing dinosaurs we’ve added below.

Xenotarsosaurus (zeen-oh-TAR-soh-SAWR-us) is a abelisaurid theropod that lived in the Campanian and Maastrichtian stages during the Late Cretaceous period, 83 – 73 million years ago, in Argentina, South America.

Xenotarsosaurus measured 25 feet in length, 13 feet in height and weighed around 1 ton. Not much is known about this dinosaur, the facts are based on comparison to dinosaurs with similar fossils. Xenotarsosaurus was a medium sized dinosaur that was bipedal and walked on its 2 strong hind legs.

It had a huge head and rows of large, sharp teeth. It had a long, stiff tail that was used as a counter-balance and very short fore limbs. Its hands and feet were well equipped with sharp claws. The skull of these dinosaurs was as tall as they were long, with unique features in the bone that included grooves and pits. The ankle bones of this dinosaur was different then other theropods in that they were fused together, a feature of the abelisaurids. 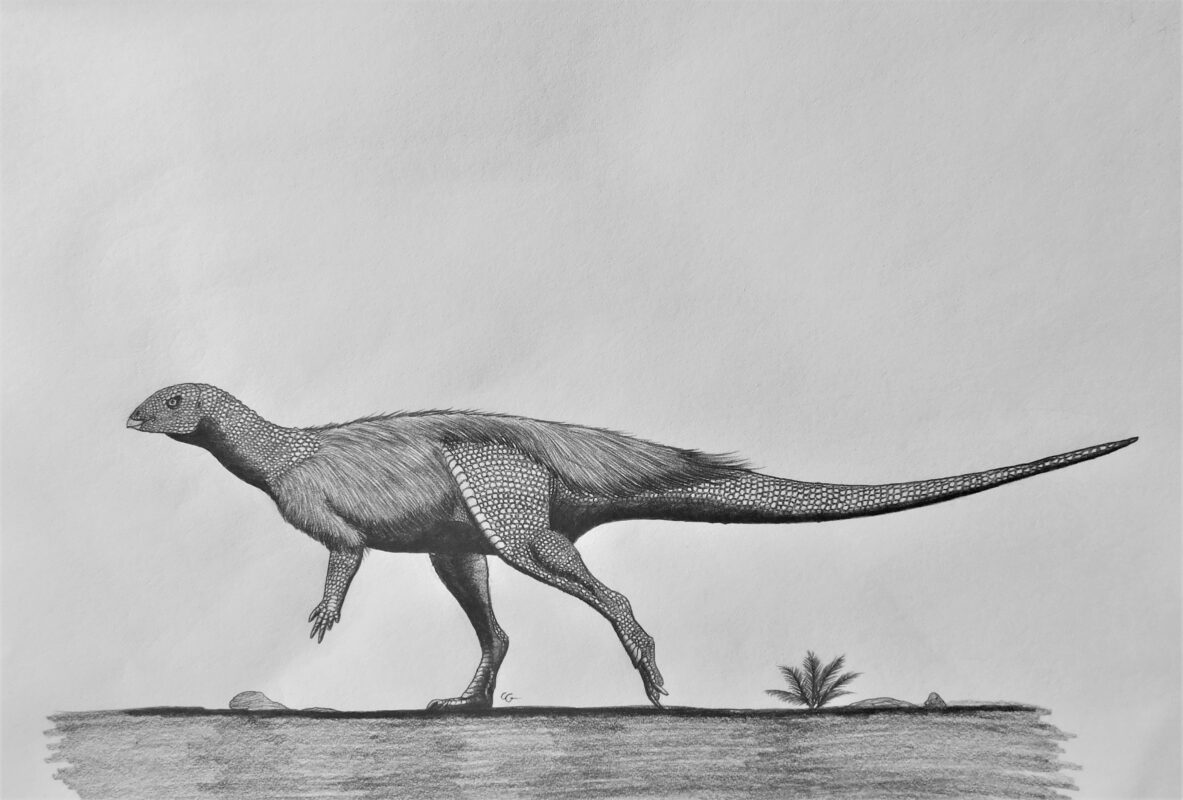 Xiaosaurus (sheow-SAWR-us), is a dubious genus of dinosaur that lived in the Bathonian age, during the Middle Jurassic period, around 169 – 163 million years ago, in the Sichuan Basin of China.

Xiaosaurus was a small, fast, lizard-like dinosaur and measured 3 – 5 feet (1 – 1.5 metres) in length and weighed around 40 kilograms. It was a lightly built, bipedal ornithopod (bird-footed) and walked on 2 long legs that were equipped with 4 clawed toes.

Its fore limbs were short and were equipped with 5 clawed fingers. Xiaosaurus had a slender body and a long, stiff pointed tail that was used as a counter-balance. It had a small head with a beak, a flexible neck, large eyes and its cheek teeth were leaf-shaped. Unlike other ornithischians, the fabrosaurids did not have cheek pouches.

Xuanhanosaurus (zoo-ahn-HAN-oh-SORE-us), was a theropod dinosaur that lived during the Middle Jurassic period, 162 – 155 million years ago, in China. This theropod lived at the same time as the better-known theropod Gasosaurus, the stegosaur Huayangosaurus, and the sauropods Shunosaurus and Datousaurus.

Xuanhanosaurus measured 20 feet (6 metres) in length, 7 feet (2 metres) in height and weighed around 250 kilograms (550 pounds). It was a bipedal dinosaur and walked on its 2 powerful hind legs. Xuanhanosaurus had unusually long, powerful arms for a theropod, which were substantially reduced in later theropods such as Tyrannosaurus Rex.

The long arms might suggest that Xuanhanosaurus may have walked on all 4 limbs at some point. If so, it would be the only known 4 legged carnivore among dinosaurs. The first 2 digits on its hands were large and thick and had prominent claws. The 3rd digit was more slender and the 4th digit was so tiny it was hardly visible. It did not have grasping hands.